When he was elected Lt. Governor of Maryland in 2003, Michael Steele made history as the first African American elected to statewide office; and again with his subsequent chairmanship of the Republican National Committee in 2009. 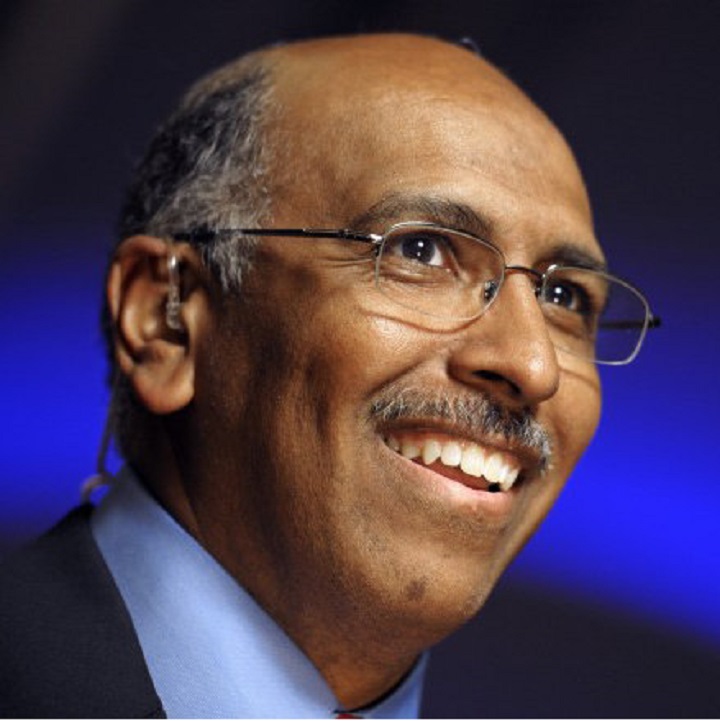 Listen to “The Michael Steele Podcast” on Spreaker.

And that’s why you go—and take your car with you! https://t.co/GIf5z4GmUC

What a wonderful tribute to a pioneer in journalism. #gwenifillforever https://t.co/oXN7QYpXaf

Yeah, that’s the ticket! Good grief—this is a bright shiney object leading you down a rabbit hole to real crazy. #stopit

Matt Drudge, the famous news aggregator and internet provocateur, shattered the lull of an otherwise calm Saturday morning with a big-if-true bombshell https://t.co/MzF4wTj8mo

Sign me up to recieve updates about Michael’s latest appearances!